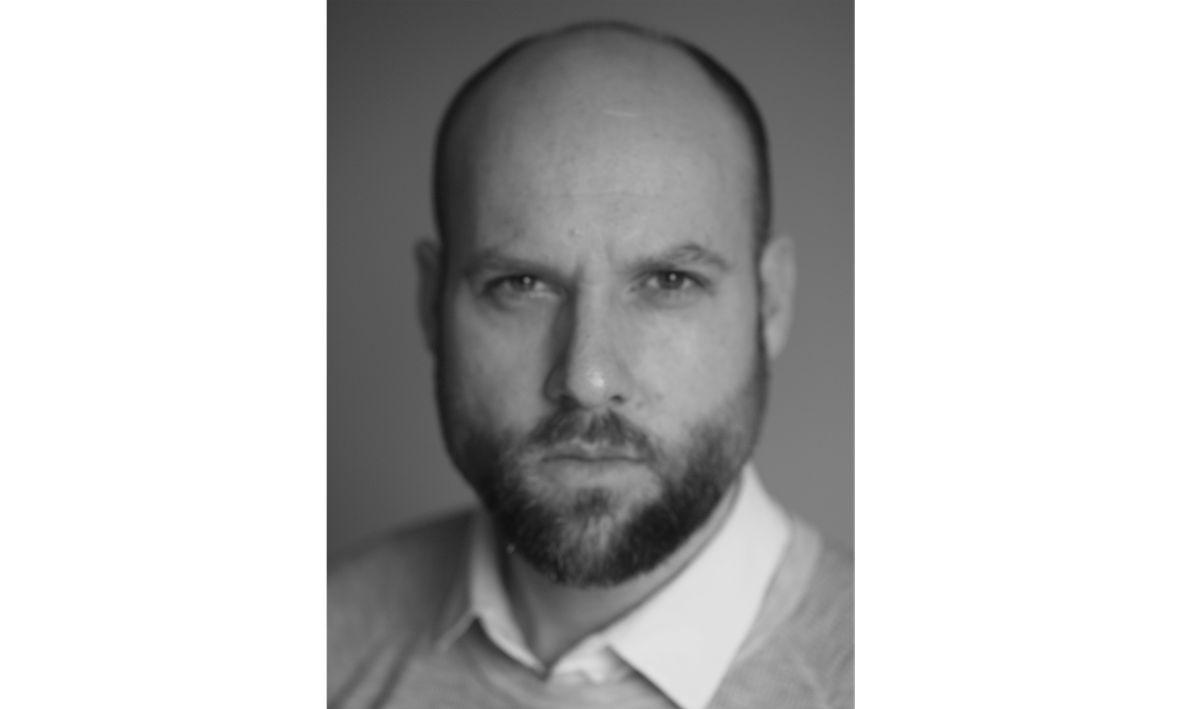 Professor Peter Turner has accepted the appointment as Chief Executive Officer of the SQA commencing in the second half of this year. In addition to his role as CEO, Professor Turner will also hold an Honorary Professorship in the Department of Physics and Astronomy, Macquarie University, and be a member of the Macquarie University Research Centre for Quantum Engineering.

As Director of the Quantum Engineering Centre for Doctoral Training at the University of Bristol, Professor Turner established arguably the world's first program aimed directly at preparing graduates for the nascent quantum technology industry. In addition to delivering novel graduate training, during his directorship he also oversaw engagement with government and industry partners.

Professor Turner has an extensive research track record with over AUD $15.5 million awarded in competitive funding from the UK, US, Japan and Canada.

We look forward to Professor Turner leading the SQA team and are excited to have his expertise to help establish a world leading quantum technology ecosystem in Australia.